The Sensible Software team often put hidden messages into their games, and Cannon Fodder is another classic effort from them. There's a couple of hidden messages at the start and very end of the game, discovered by Galahad/Fairlight when he made the WHDLoad install for the game back in 2001. 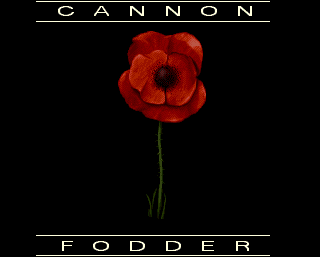 If you decrunch the file VIRGPRES.RAW, everything appears to be normal when the default palette is applied: 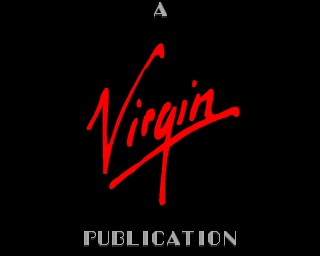 But if you alter colour palette entry 31 from black to white, the hidden text appears: 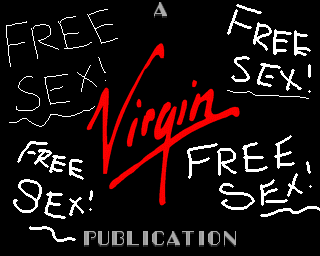 But the most famous hidden message in the game is undoubtedly the end sequence screen, stored in the file WON.RAW: 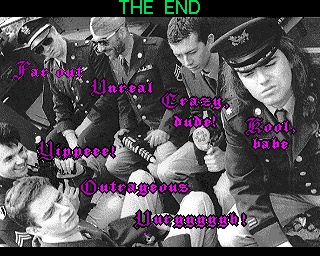 If you take the first letter of each of the individual messages "Far out", "Unreal", "Crazy dude!", "Kool, babe", "Yippeee!", "Outrageous" and "Uurgggggh!" you'll notice that it spells "FUCK YOU".

I can't think of any other development team other than Sensible Software that would have the balls to release something like that!

A deleted end sequence, and the amusing startup-sequence for Final Fight, all written by Richard Aplin. Remember Line Of Fire? Here we go again, crackers! Fill in the blanks...

Activate the 'Oh Fuck' death sound effect when you die near the end of a level in Jeff Minter's Amiga version of Llamatron by swearing in the high score table!