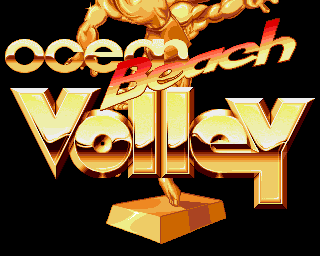 Beach Volley was the first 16-bit title from Ocean France, and was originally called Adidas Volley. Both the intro and game graphics use only 16 colours, let look absolutely beautiful. The graphics team of Michele Bacque, Philippe Dessoly and Pierre-Eric Loriaux made stunning artwork, and it has the typical polish of an Ocean France game.

Here are all the graphics from the game!