Return of the Jedi Zzap Review

There can't be many people reading this who haven't seen the film Return of the Jedi, so we won't go over the whole story of the film now. Suffice to say, the rebels have landed on the Empire-occupied moon of Endor.

In the first section, you're Princess Leia racing through the forest on her speeder bike pursued by Imperial soldiers. Ewoks hidden in the trees trap passing riders; you dismount enemies by shooting them, knocking them into obstacles or into an Ewok trap.

Next comes the assault on the Imperial bunker — this time you're Ohewbacca controlling an Impe- rial scout walker. Another level, which has you in charge of the Mil- lenium Falcon on its approach to the Death Star, appears intermit- tently. 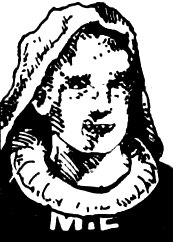 I always look forward to the 64 versions of the Star Wars arcade games, but I'm always disappointed. Star Wars was too slow, as was The Empire Strikes Back. Now we come to Return of the Jedi and we have yet another disappointing release. The game captures little of the atmosphere of the coin op original: rubbish sound, bland graphics and unappealing gameplay. When are Domark going to get some brilliant programmers in to do their conversions? This is just another average blast. 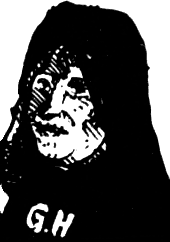 Domark are renowned for their conversions of the Star Wars series of arcade games — unfortunately, this one's pretty mediocre. The graphics are poor, but the most irritating element is the loose control method, which makes you zoom off in totally unexpected directions — not a factor guaranteed to keep me clinging on to my joystick. I'd only recommend this to die- hard fans or those who've got the other games and want to complete the set.

Range from quite nicely defined to gaudy and blocky in both sprites and backgrounds.

Very weak effects and dull renditions of the film tunes.

Many will be attracted by the name...

...but once played a few times, the appeal will wear off quickly.

Certainly not the game it could have been.