If you think Murray Walker is to racing what turkeys are to Christmas, chances are you'll know all about the gruelling endurance demanded in a 24-hour race. 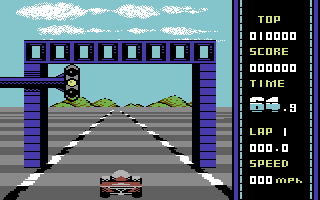 Are you ready to rock and roll? Grip that wheel and get ready to GO! 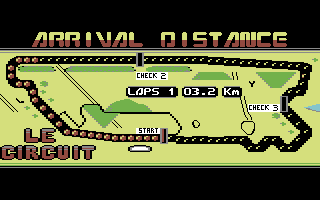 So — just how far did you get, Cameron?

This version of the biggy day and night experience has you taking on four laps, each with three checkpoints. You've got to reach each checkpoint within a given time limit or you're out of the race. You've got a couple of gears (don't change up until you're going 90 at least), top speed of 224 mph — and the rest is up to you.

Pity Murray couldn't make it. But then you can't hurry a Murray, can you? (That's CRAP, Kati — Ed). 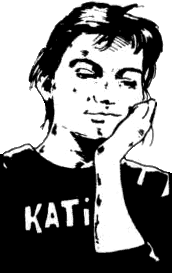 I suppose it had to happen. After Batman and Robocop there just had to be a joker in Ocean's pack. Well, boys and girls, this is it. If you were expecting 3D up to the standard of Pitstop II or Buggy Boy forget it. Track movement speeds up and slows down all over the shop and the perspective bars are so glitchy you feel like you're going cross-eyed. The bare bones of the gameplay aren't too bad but with an on-screen table that doesn't even tell you what gear you're in, and cars that you can drive through, the whole thing could do with some serious debugging. If I'd spent ten quid on this, I'd be hang-dog disappointed. 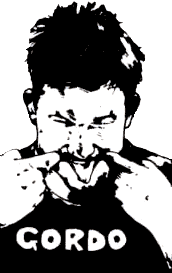 Nobody was expecting a pixel perfect conversion, but the 3D on this doesn't even come up the standard of a budget game. The lurching track movement is bug-ridden from beginning to end — at top speed it virtually stops! — and there are sub-standard glitches practically everywhere. Worse still, the other cars make it just too difficult to get round the track (if you're still bothered) 'cos the minute you come anywhere near them, they home in and make you crash. If you're really in love with the coin-op, keep on playing that — this isn't anything like it. 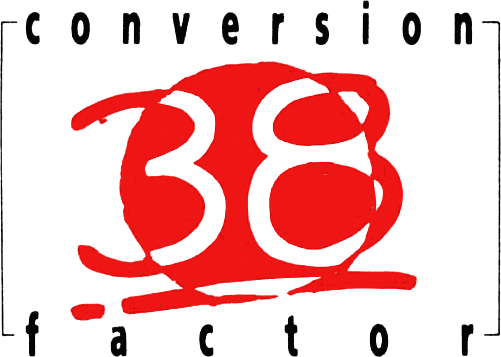 An Amiga version, hopefully sporting some much better graphics (please), is under development and should be coming out later on this year. It'll put you back £24.95.

Not very helpful — no highscore table and nothing on screen to tell you what gear you're in.

Even the fact that it's WEC Le Mans can't stop the 3D from putting you off.

Unless you've got no other games in your collection, you won't keep coming back to this.

A very disappointing conversion from a software house with far higher standards.